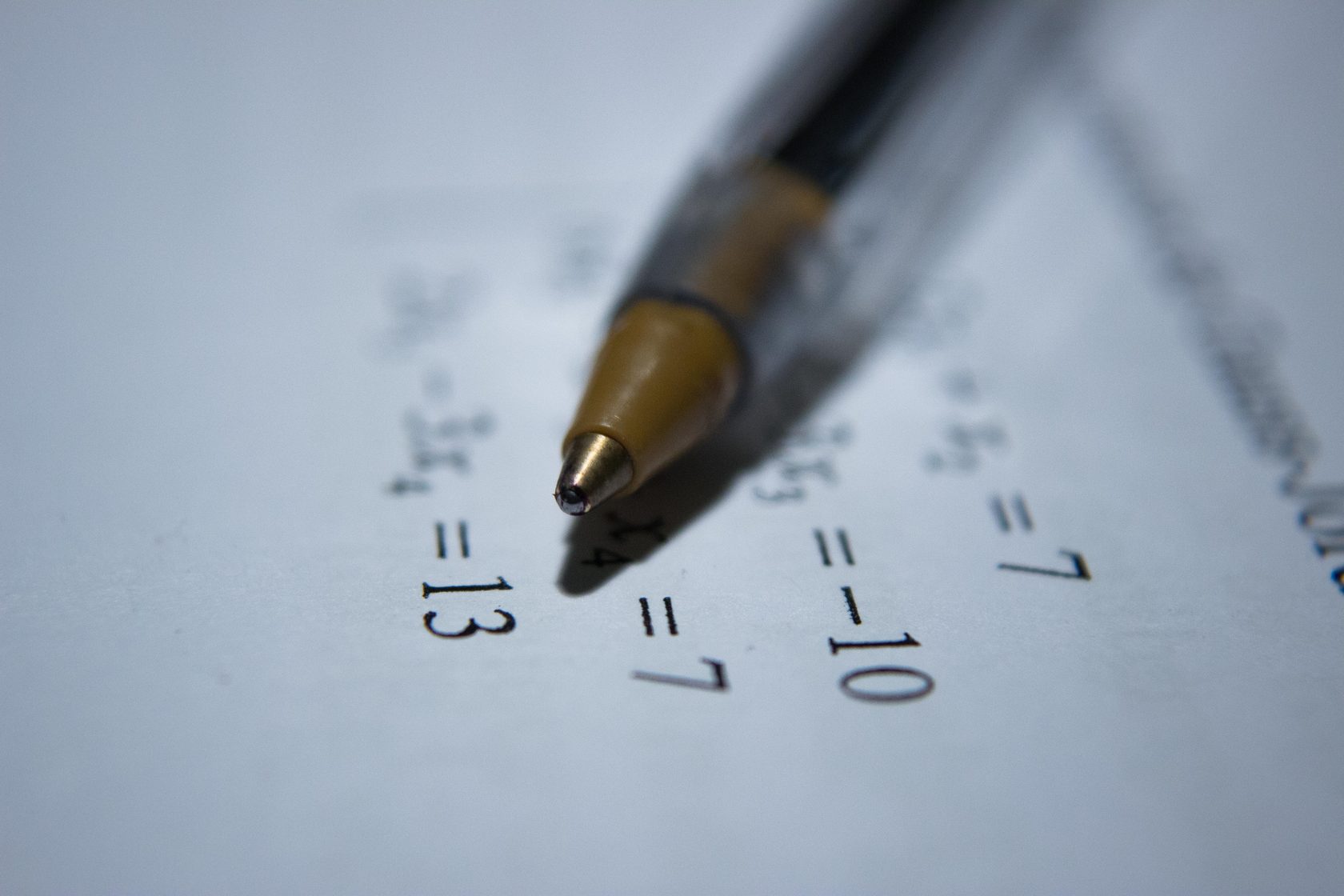 Мы подготовили интересный тест с вопросами по разным предметам, с помощью которых вы узнаете, насколько вы готовы поступить в 7 класс.
Certainly, when one thinks of films the name 'Hollywood' comes to mind, but it wasn't always the movie capital of the world. In the early 1900s a few companies looking for a good location settled in the thriving city of Los Angeles. Both the sea and sunshine made this an ideal location, and over the next 30 years it developed into the 'home of movies' and became the only place to be during the so-called Golden Age in the 1930s and 1940s.

Where did several companies settle in early 1900s? 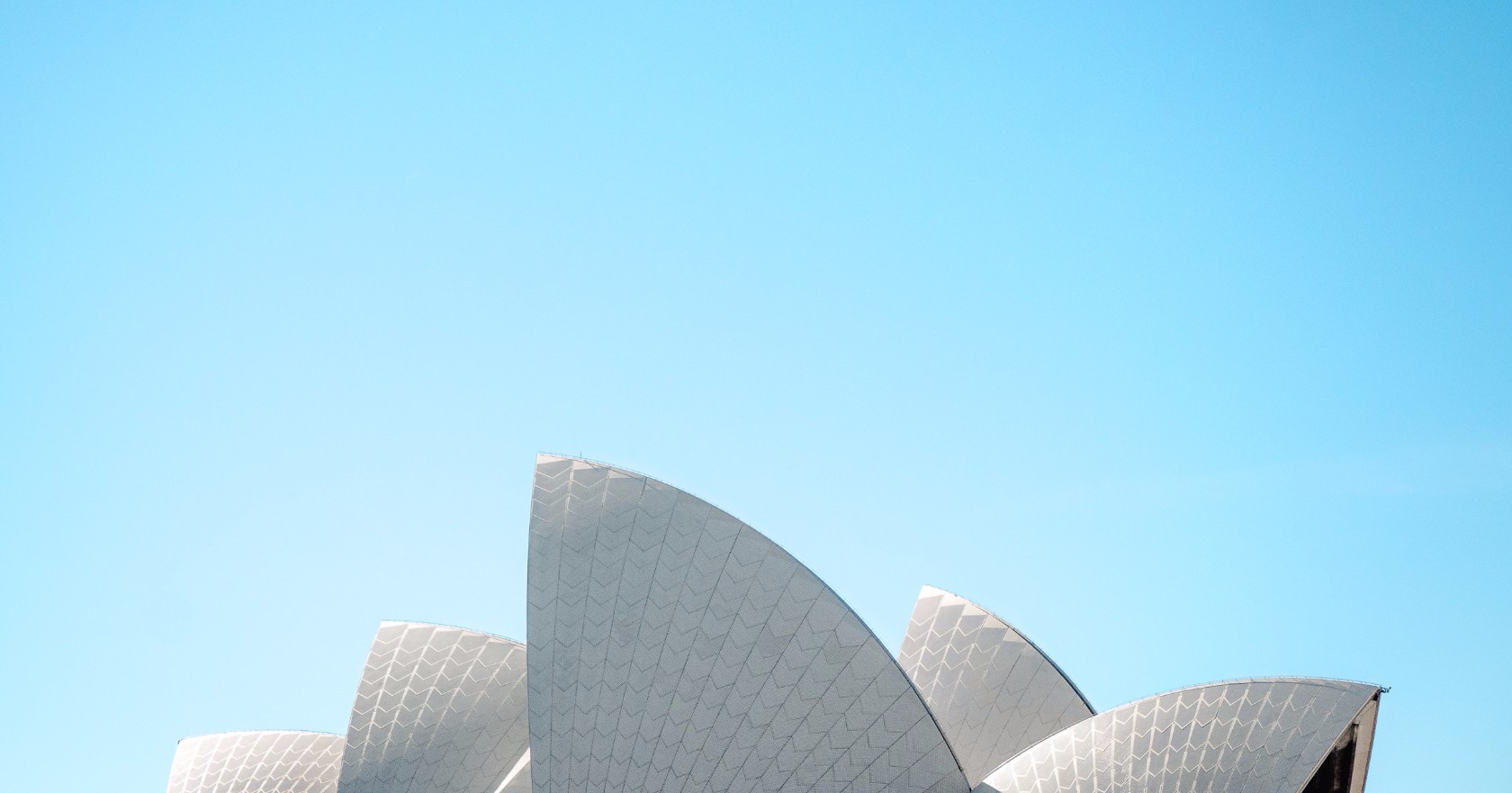 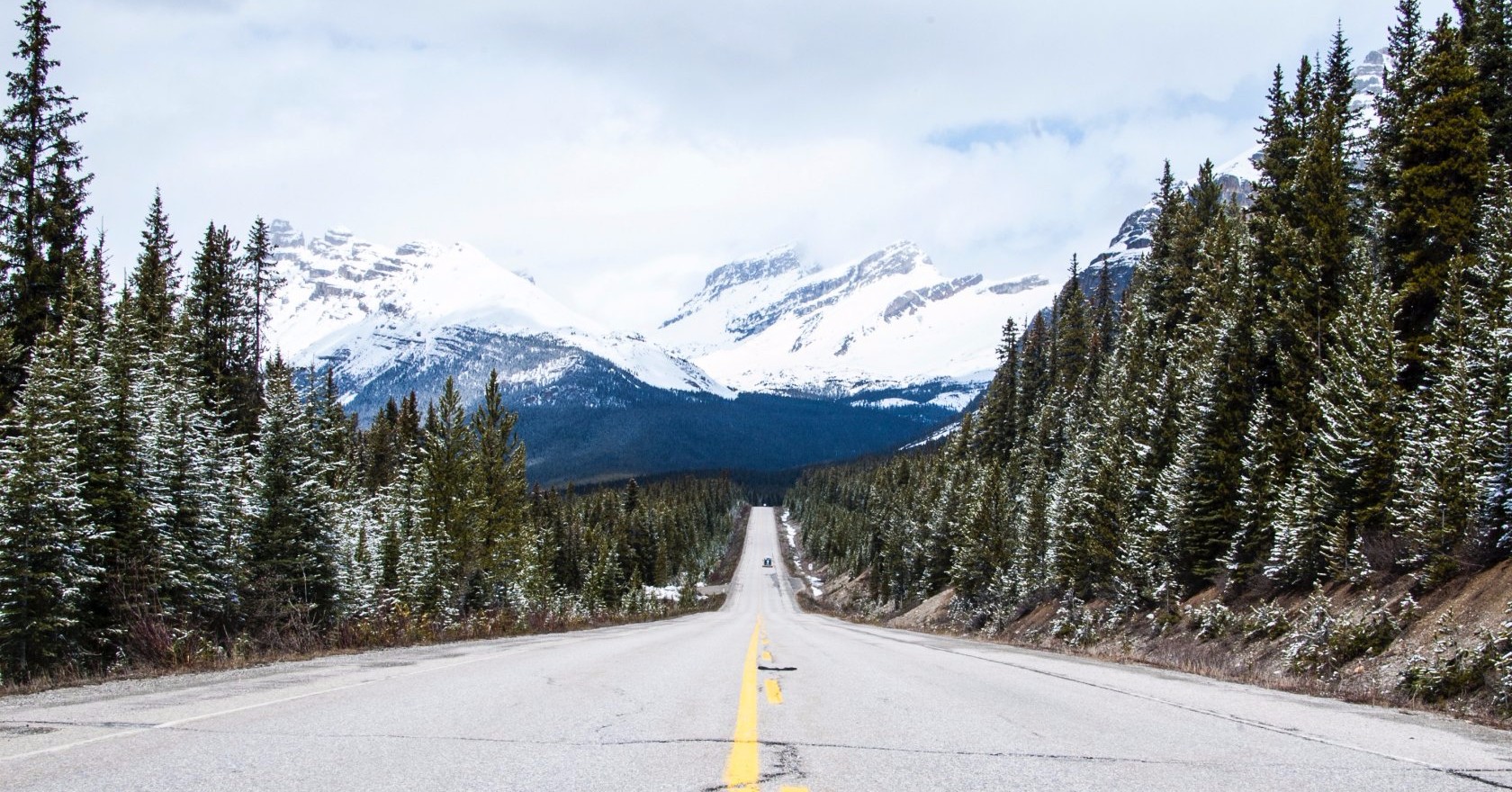 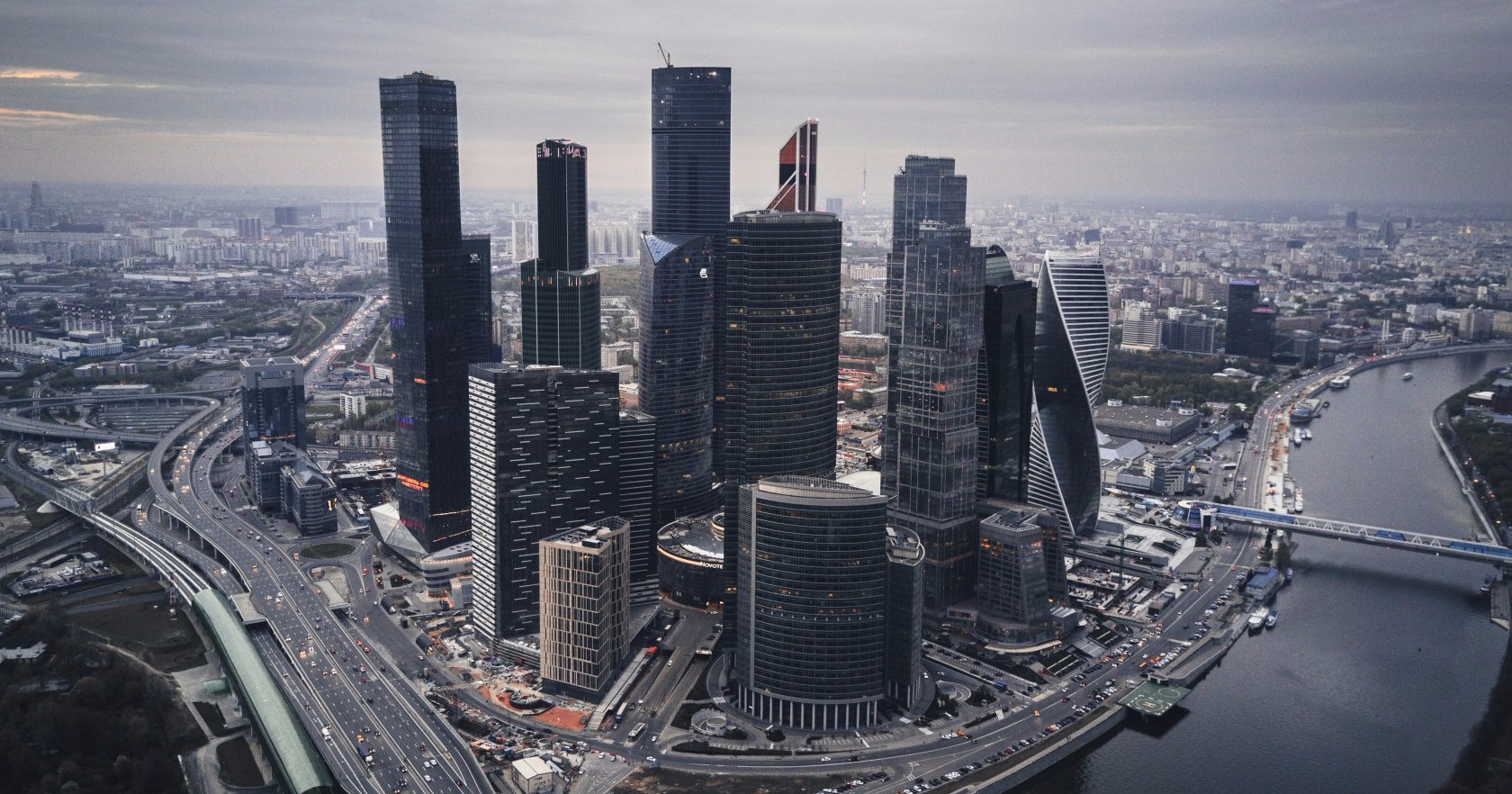 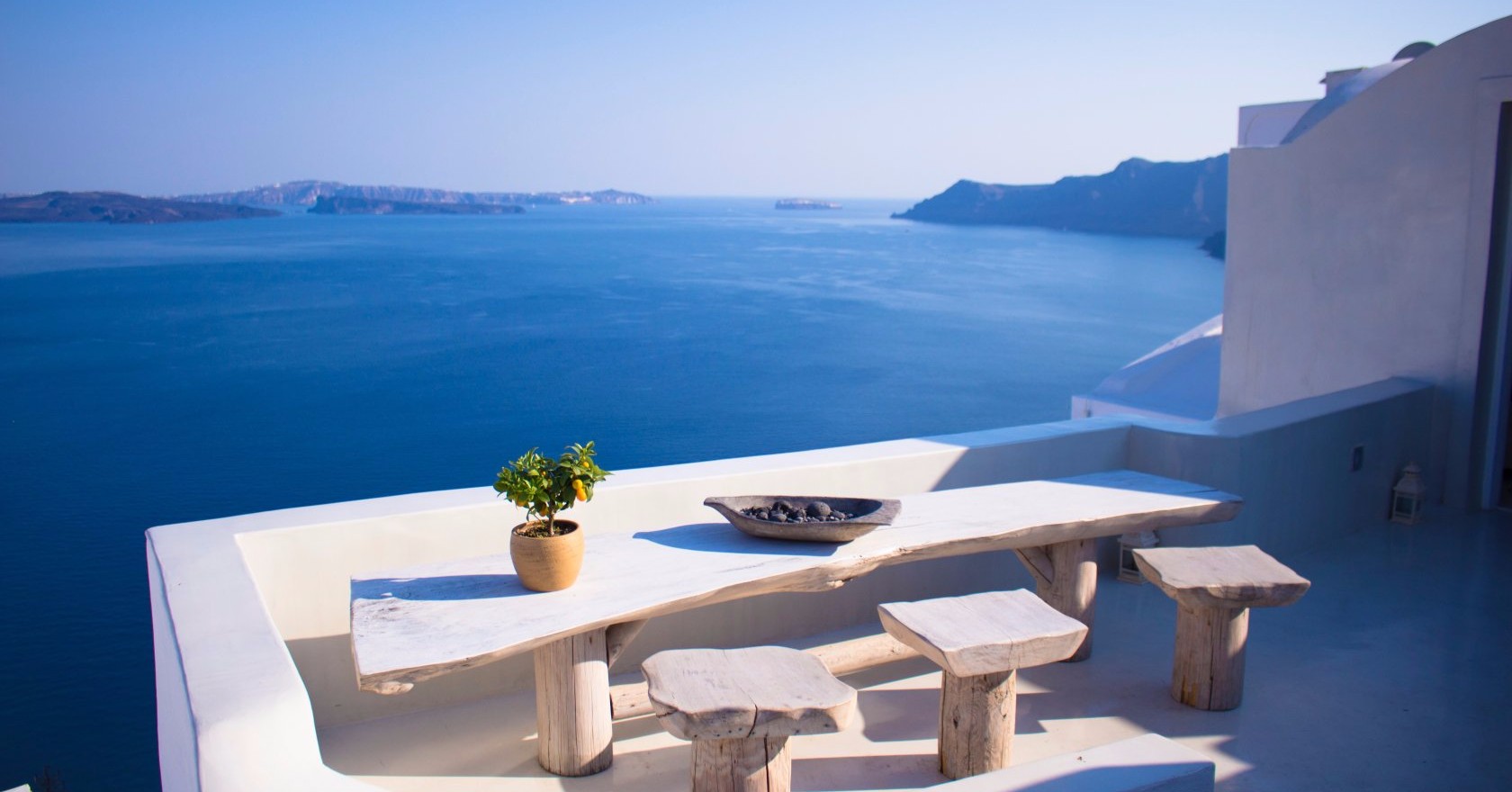 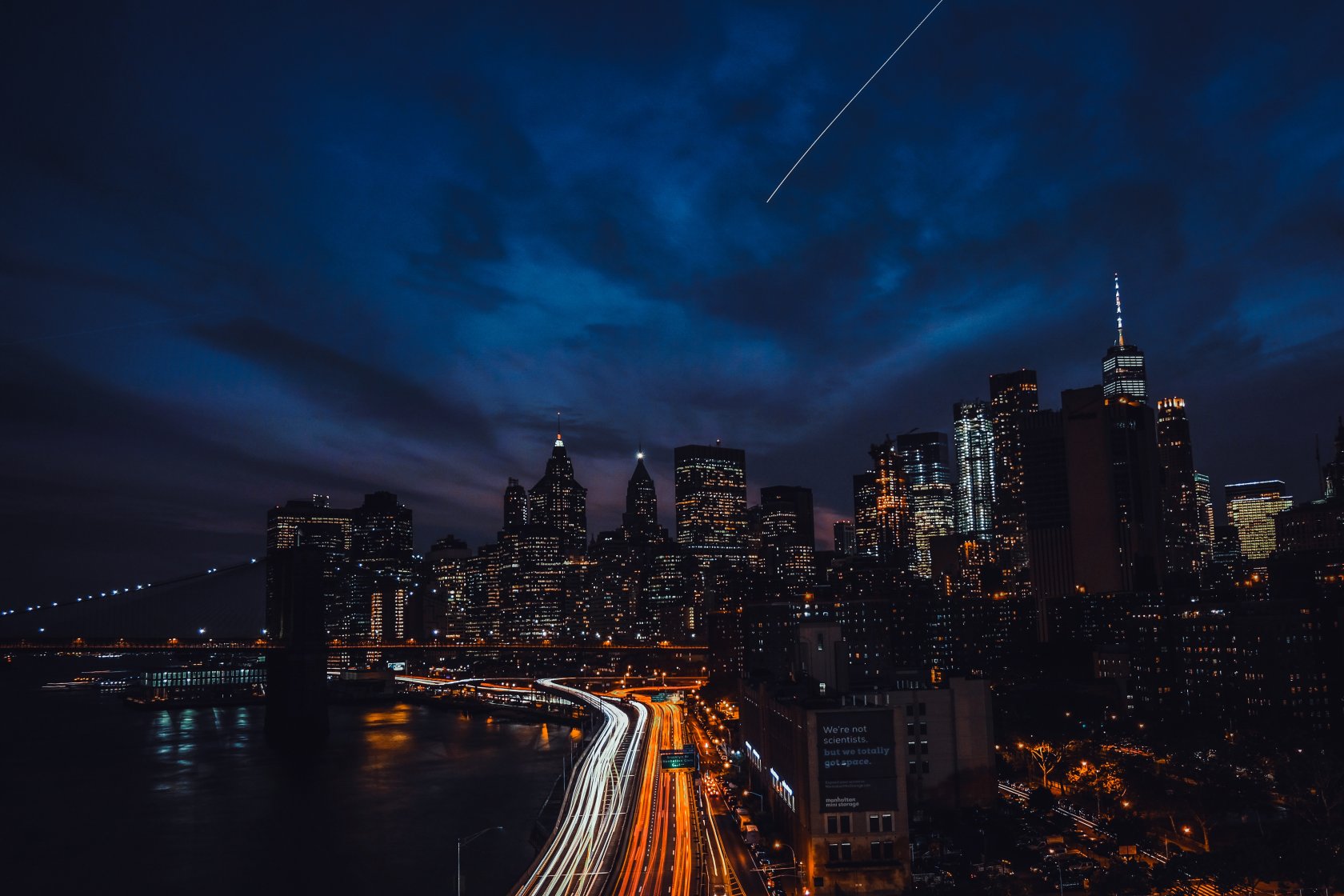 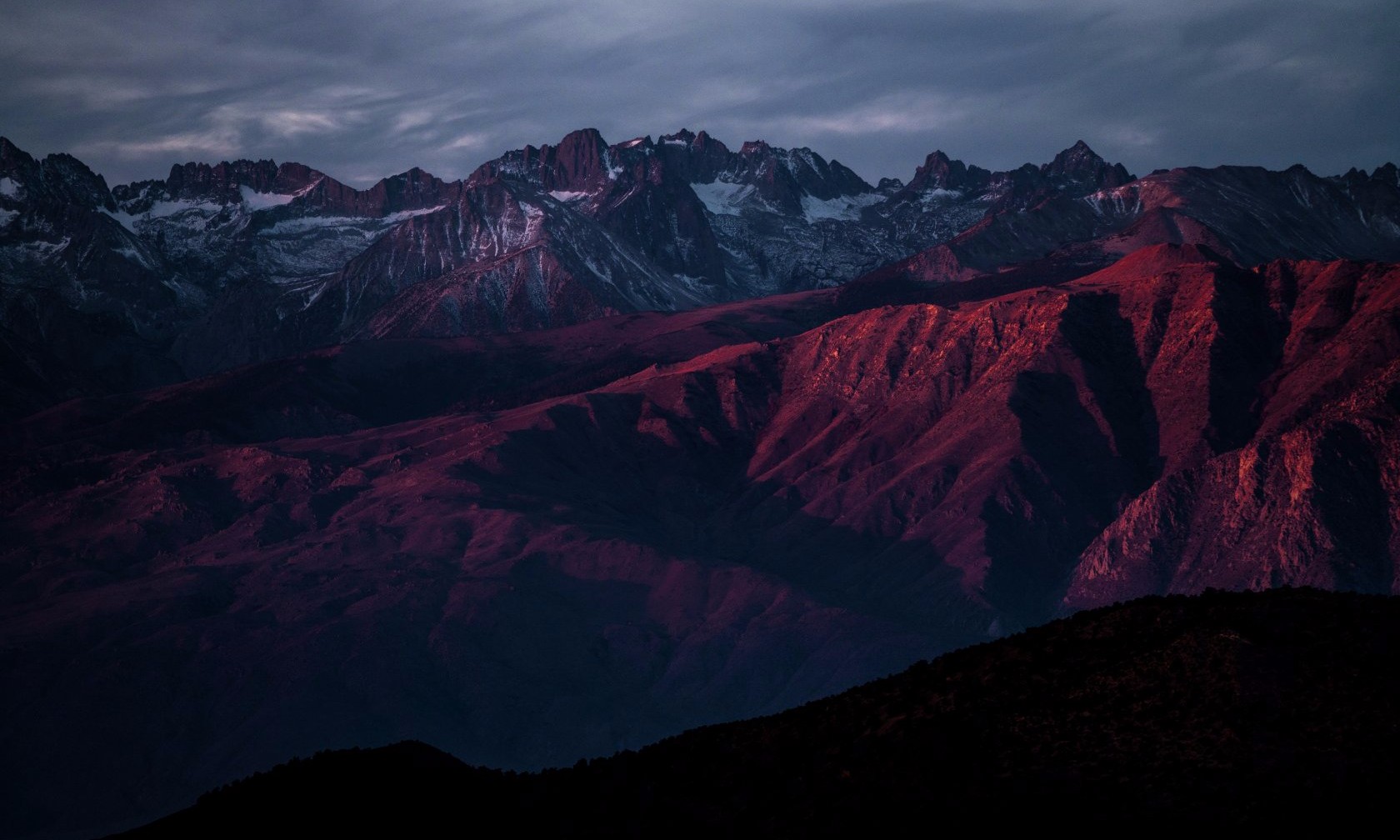 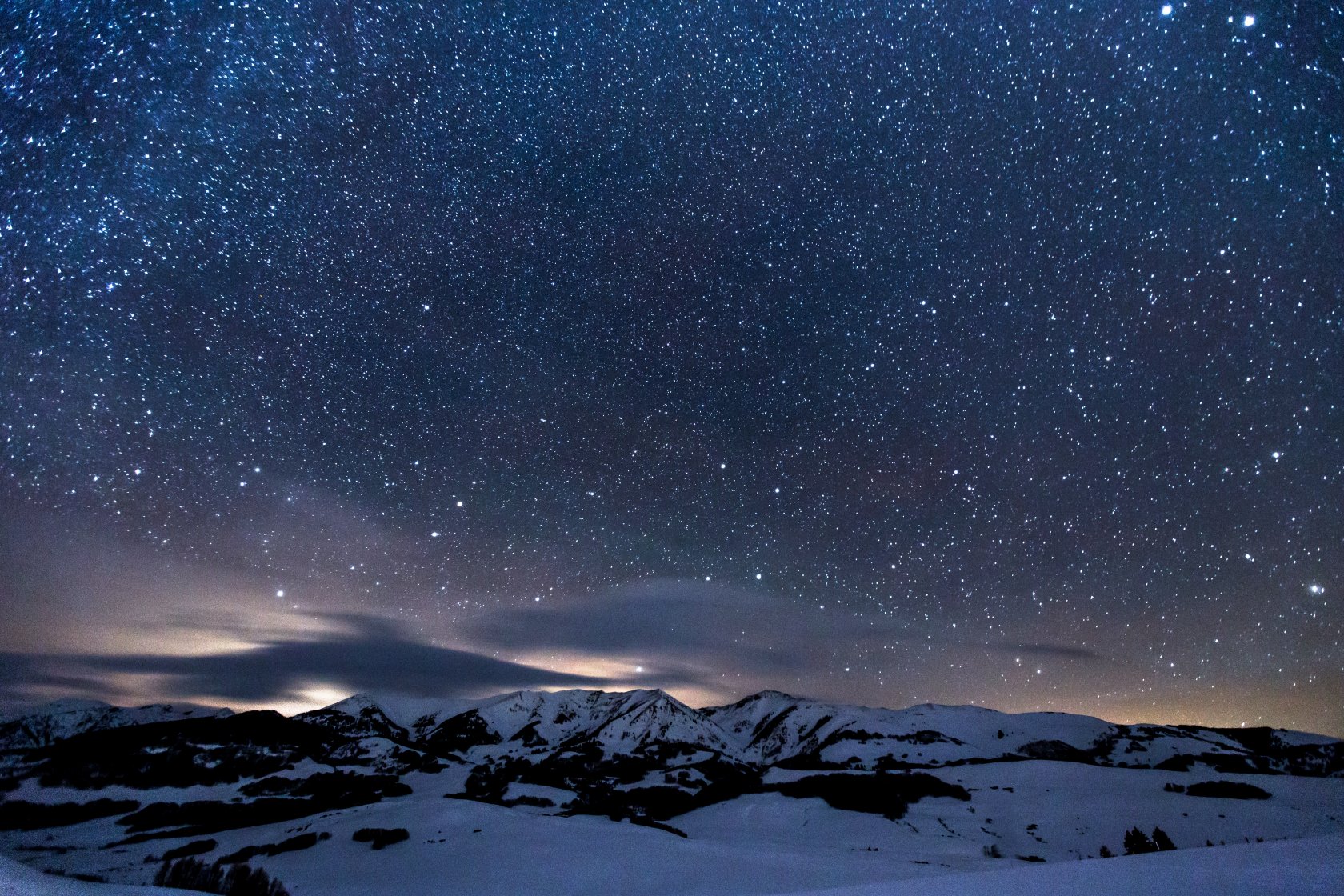